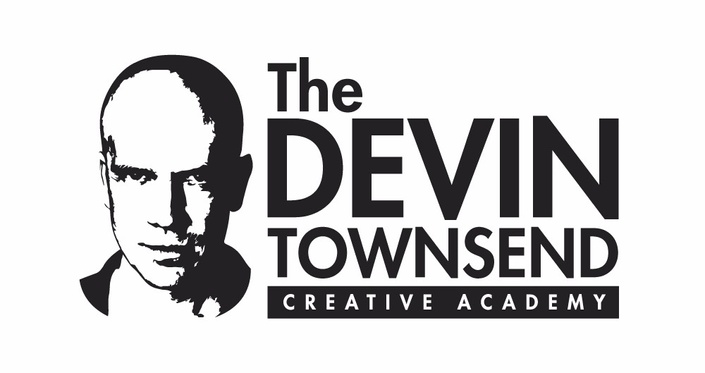 A Step-By-Step Guide To Excelling In The Creative Industries.

Enroll in Course
off original price!

The coupon code you entered is expired or invalid, but the course is still available!

Devin Townsend is an accomplished musician, performer, songwriter, vocalist, guitarist, engineer and record producer. He has excelled in numerous creative and artistic endeavours over the past twenty five years. Now for the first time ever, Devin wants to intimately share his comprehensive knowledge and wisdom on creativity in music.

The Devin Townsend Creative Academy is perfect for anyone looking to dramatically expand their insights into song writing, arrangement, recording, production, vocals, guitar, performance, instrumentation, and success in the music industry. 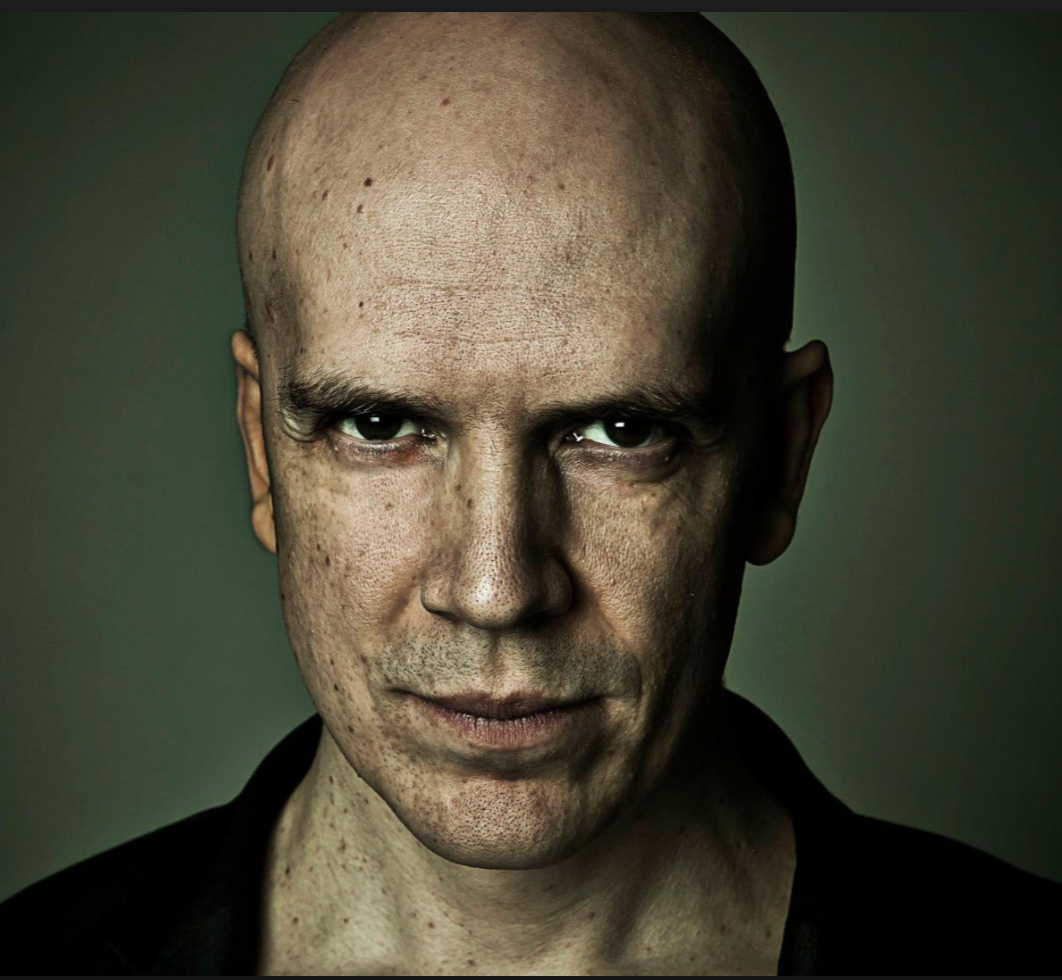 Devin Townsend is a successful musician, songwriter, vocalist, guitarist, recording engineer, music producer and label owner. He has over twenty-five years continuous industry experience and has released over thirty albums. Some critics have acclaimed Devin to be "The Modern Day Frank Zappa".

Now for the first time ever, Devin shares his numerous creative strategies, techniques, tactics and secrets in The Devin Townsend Creative Academy. TDTCA is an in depth and comprehensive insight into the artistic and creative processes of one of the world's modern musical prodigy's.

I have always played music but never wrote or recorded before. The detailed info in the Creative Academy played a massive role in me finally writing and recording my very first album. Highly recommend to anyone of any level. Robb Finlayson- Founding DT Creative Academy Member.

I committed to this course as both a musician and a fan wanting Devin’s direct insights and advice. I have come away from each lecture with some amazing knowledge that I would have otherwise been unable to obtain. I would recommend this course to anyone who is interested in gaining a professional and in-depth understanding of, not just the basics, but the bigger picture that is often neglected (life on the road, interpersonal relationships, working with strengths and weaknesses etc). If you love Devin’s music – this course is definitely for you. Devin has put an enormous amount of time and effort into ensuring the students have access to a thoughtful, well-structured and comprehensive curriculum. Chris Kyriacou- Founding DT Creative Academy Member.

Devin has taught me about his song writing and production processes in the best way possible. He's direct to the point but also makes it a very fun experience to learn. If there's anything I can say, it's that you will walk away empowered whilst feeling like you hit a gold mine of information others may never share. You would be crazy to pass this opportunity up. Brandon Sills- Founding DT Creative Academy Member.

As an experienced producer and musician, I initially saw this course as a way to pick the brain of somebody who has what i want- a comfortable life provided by doing what i love to do. Within the first few lectures, Devin really rocked my perspective. I've picked up numerous useful pointers for things that you wouldn’t think about, and have also found that I’m on the right track with many other things that i was uncertain of and insecure about. I’ve never been so creatively productive in my life, and I feel like i’m learning something new and crucial to my craft every single time i participate in anything connected to this course. Thank you Devin for opting to share your experience and pee breaks with us. David Kirsh- Founding DT Creative Academy Member.

As a musician who has been out of the music scene for nearly 25 years now, I had become lost in all of the information out there. The Devin Townsend Creative Academy is well structured, easy to follow, and entertaining. I've learned so much in such a short time, and with Devin's honest and straightforward approach it was easy to apply his tips and methods to my own creative vision, even though our musical styles differ. The DTCA has been eye-opening and inspiring, and I would highly recommend it to anyone who is interested in not just learning the tools to a productive music career, but how to apply it to their own personal and individual lives and creations. Paul Pinkham- Founding DT Creative Academy Member.

The course has been really great and insightful. All of the content is beyond what I’d expected and it has encouraged me to make progress on my art again after a long period of despair and feeling like I was “losing it”. For that, I will always be grateful. Fares Elachkar- Founding DT Creative Academy Member.

The entire program has been deeply beneficial. I've gotten a ton of insight into Devin's perspectives on a lot of topics in the business of music. His philosophies and attitudes on composing, arranging, practice, and even business have been greatly appreciated and absorbed. I am more than satisfied with the course, and I would 100% pay for it all again. Thank you Devin for putting this program on! Ryan Muns- Founding DT Creative Academy Member.

I made the decision to take this great opportunity to learn directly from such a fantastic musician and the course has given me more than I ever imagined. Devin's course presents information that covers all levels from beginners through to advanced musicians. It positively motivates those at the beginning of their musical career, and for an intermediate level student like myself, it summarises knowledge I was not even aware I had. From songwriting, recording through to producing, I was able to put all the theory into practise. Plus the way Devin delivers the lectures is so natural and relaxed. I absolutely recommend this course, not only for Devin fans, but for all rockers who want to take the next step in their music career. Daniel Barta- Founding DT Creative Academy Member.

Devin explains everything very clearly & honestly. There is just so much awesomeness in every lecture. I can't thank Devin enough for being so open and making the time to share so much. I strongly recommend the DTCA to all music enthusiasts. Jay fahy- Founding DT Creative Academy member.

When does the course start and finish?
The course starts now and never ends! It is a completely self-paced online course - you decide when you start and when you finish.
How long do I have access to the course?
How does lifetime access sound? After enrolling, you have unlimited access to this course for as long as you like - across any and all devices you own.
What if I am unhappy with the course?
Dev would never want you to be unhappy! If you are unsatisfied with your purchase, contact us in the first 30 days and we will give you a full refund.
off original price!

The coupon code you entered is expired or invalid, but the course is still available!